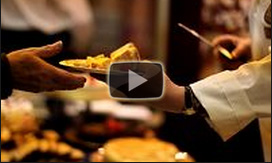 These films add value by increasing the reach and lifespan of your event. They show those who didn’t come, what they missed, and serve as a recap for others. They can also be used to promote the next one, by attracting vendors and delegates. 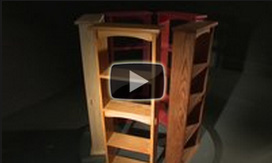 Training films need to inform, excite and empower the viewer.  They need to be extremely entertaining, inventive and put together in such a way that the viewer feels inspired to act.

Described in the press as ‘… a clarion call to hand tool users everywhere…’ this DVD series succeeded in attracting a new young male demographic, to what was once perceived in America, to be an old mans’ hobby. 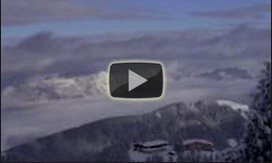 These short impactful films are designed to be fun, exciting and aspirational.  In short, they make you want to be there.

This film was used to help create a sense of anticipation around an upcoming event.